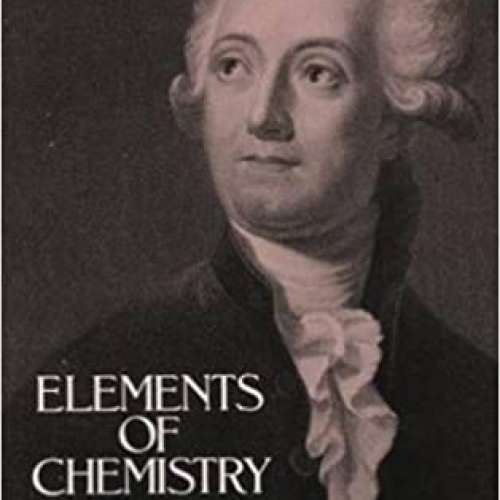 84
0
To genius page →
Elements of Chemistry

The debt of modern chemistry to Antoine Lavoisier (1743–1794) is incalculable. With Lavoisier's discoveries of the compositions of air and water (he gave the world the term 'oxygen') and his analysis of the process of combustion, he was able to bury once and for all the then prevalent phlogiston doctrine. He also recognized chemical elements as the ultimate residues of chemical analysis and, with others, worked out the beginnings of the modern system of nomenclature. His premature death at the hands of a Revolutionary tribunal is undoubtedly one of the saddest losses in the history of science.