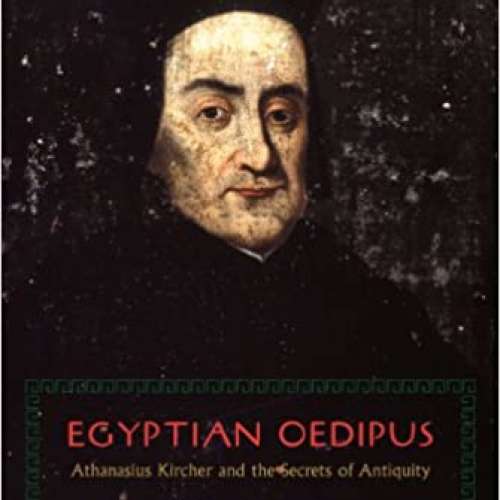 131
0
To genius page →
Egyptian Oedipus: Athanasius Kircher and the Secrets of Antiquity

A contemporary of Descartes and Newton, Athanasius Kircher, S. J. (1601/2–80), was one of Europe’s most inventive and versatile scholars in the baroque era. He published more than thirty works in fields as diverse as astronomy, magnetism, cryptology, numerology, geology, and music. But Kircher is most famous—or infamous—for his quixotic attempt to decipher the Egyptian hieroglyphs and reconstruct the ancient traditions they encoded. In 1655, after more than two decades of toil, Kircher published his solution to the hieroglyphs, Oedipus Aegyptiacus, a work that has been called “one of the most learned monstrosities of all times.” Here Daniel Stolzenberg presents a new interpretation of Kircher’s hieroglyphic studies, placing them in the context of seventeenth-century scholarship on paganism and Oriental languages.