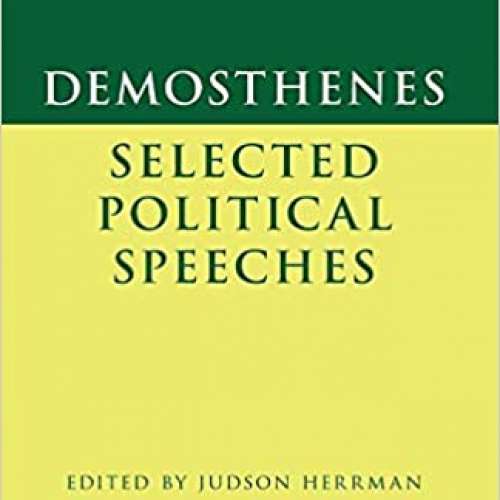 Demosthenes, as an emerging political leader in fourth-century Athens, delivered a series of fiery speeches to the citizens in the democratic Assembly, attacking the Macedonian king Philip II as an aggressive imperialist bent on destroying the city's independence. This volume presents the Greek text of five of these speeches with full introduction and detailed commentary. They show how the foremost politician of the day argued his case before the people who made policy decisions in the Assembly, and how he eventually persuaded them to support his doomed militaristic position in preference to the more pragmatic stance of accommodation advocated by his political opponents. These speeches are unique sources for the ideology and political history of this crucial period, and the best specimens of persuasive rhetoric in action from democratic Athens. This edition takes account of recent studies of fourth-century Athens and showcases Demosthenes as a master of Greek prose style.