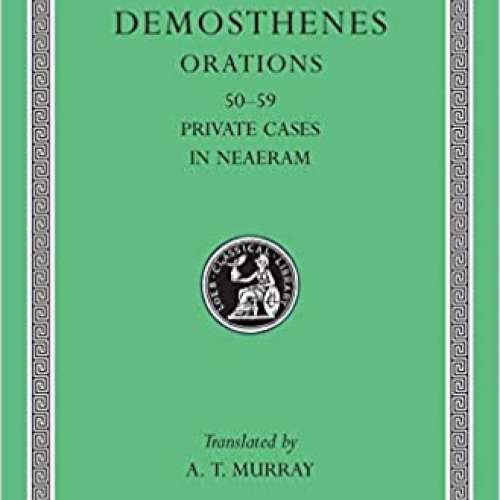 Demosthenes (384322 BCE), orator at Athens, was a pleader in law courts who later became also a statesman, champion of the past greatness of his city and the present resistance of Greece to the rise of Philip of Macedon to supremacy. We possess by him political speeches and law-court speeches composed for parties in private cases and political cases. His early reputation as the best of Greek orators rests on his steadfastness of purpose, his sincerity, his clear and pungent argument, and his severe control of language. In his law cases he is the advocate, in his political speeches a castigator not of his opponents but of their politics. Demosthenes gives us vivid pictures of public and private life of his time.