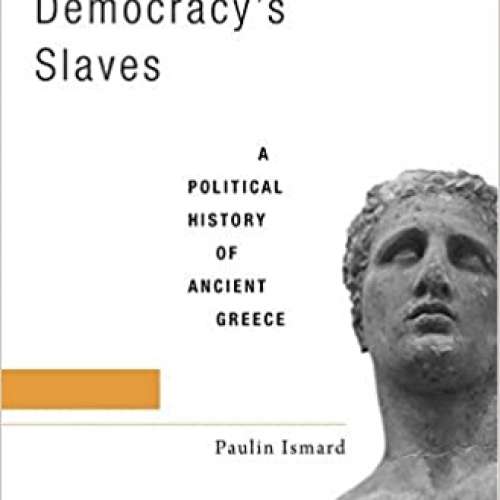 The ancient Greek statesman is a familiar figure in the Western political tradition. Less well known is the administrator who ran the state but who was himself a slave. Challenging the modern belief that democracy and bondage are incompatible, Paulin Ismard directs our attention to the cradle of Western democracy, ancient Athens, where the functioning of civic government depended crucially on highly skilled experts who were literally public servants―slaves owned by the city-state rather than by private citizens.