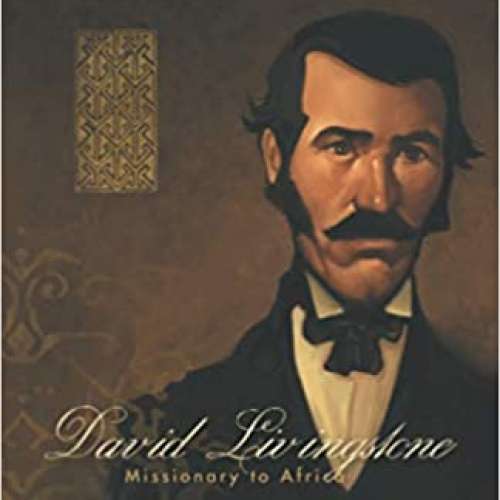 Some men do their greatest work in the face of heart-breaking disappointments; such was David Livingstone.

Facing jealousy from other missionaries, the death of his wife, troubles, delays, worries, hunger, thirst, illness, and the fear of death from the slave-dealers and wild animals, Livingstone was still close to God. His Bible was his solace and he felt the companionship of Jesus Christ even when he was most alone.

Though David Livingstone has been dead for over a century, he has an honored name and his fame is fresh. He believed that God had called him to open Africa; and having done so, he left it to others, under God’s guidance, to pick up the task where he had finished.