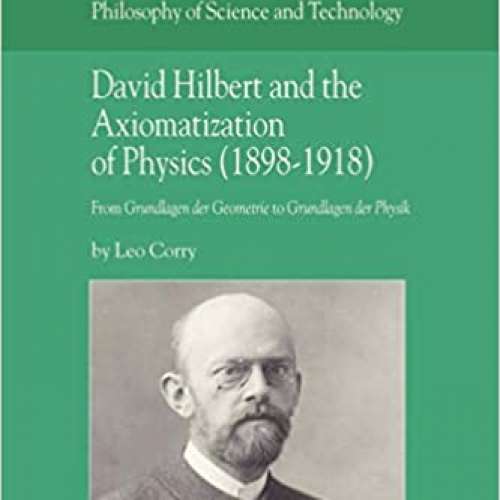 David Hilbert (1862-1943) was the most influential mathematician of the early twentieth century and, together with Henri Poincaré, the last mathematical universalist. His main known areas of research and influence were in pure mathematics (algebra, number theory, geometry, integral equations and analysis, logic and foundations), but he was also known to have some interest in physical topics. The latter, however, was traditionally conceived as comprising only sporadic incursions into a scientific domain which was essentially foreign to his mainstream of activity and in which he only made scattered, if important, contributions.