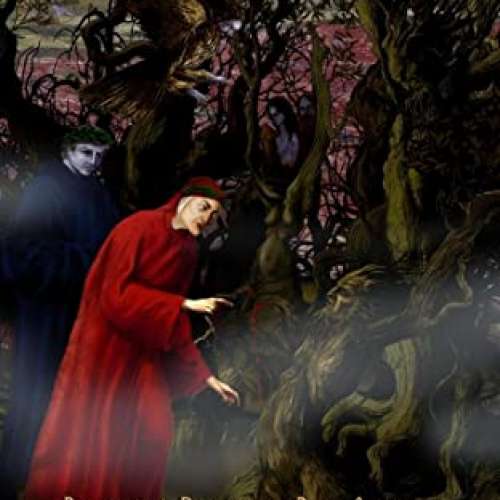 Armand Mastroianni presents Dante's Hell Animated, a film created to appeal to a younger audience and to give them the opportunity to learn Dante ' s teachings about life. This film in 2.5D, depicts Dante Alighieri's journey through Hell, circle by circle, the first part of the afterlife. Dante is guided by his hero Virgil through each circle of Hell and their sub divisions until they reach the center of the Earth and emerge on the other hemisphere into Purgatory. Narrated in English and as close to Dante's own words as the language allows. The story is visually told using over 50 original animated art paintings, from the "Inferno - The Art Collection" book, put together in a series of animation clips that will delight a young as well as an older audience. "Inferno - The Art Collection" book is available here on Amazon in 33 languages in full color paperback and 12 languages on Kindle. All the paintings used in this animation film were originally created by Dino Di Durante. Watch the trailer at the official website: www.DantesHellAnimated.com