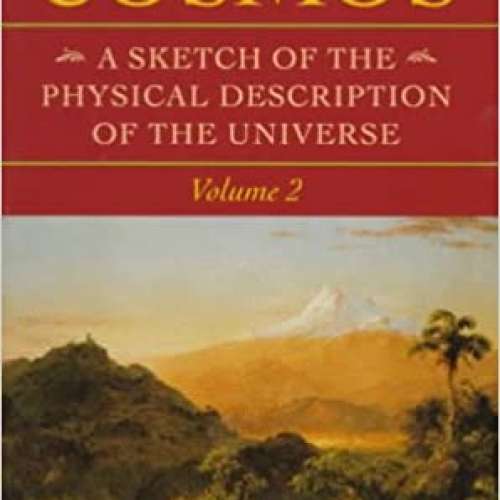 84
0
To genius page →
COSMOS: A Sketch of the Physical Description of the Universe, Vol. 2

The second volume of Cosmos, his five-volume survey of the universe, appeared in 1845, though Humboldt had labored on the entire work for nearly half a century. He scrupulously sent sections of the work to other experts for suggestions and corrections. The last volume, put together from his notes after his death, appeared in 1861. The volumes were translated almost as rapidly as they appeared. This paperback edition reprints the Harper & Brothers edition, published in New York in 1858-59.