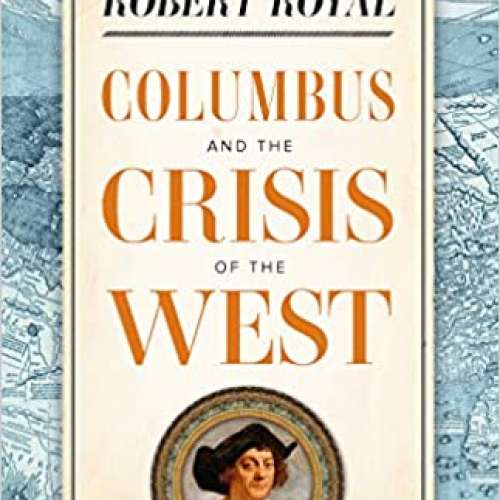 After decades of politically charged controversy, the reputation and standing of Christopher Columbus lies battered beneath mountains of misjudgments and distortions. The surge of historical revisionism now ravaging the legendary explorer insists that his daring adventures brought only tragic consequences: disease, death, subjugation of native peoples, incitement of the African slave trade, destruction of the environment, and other horrors.