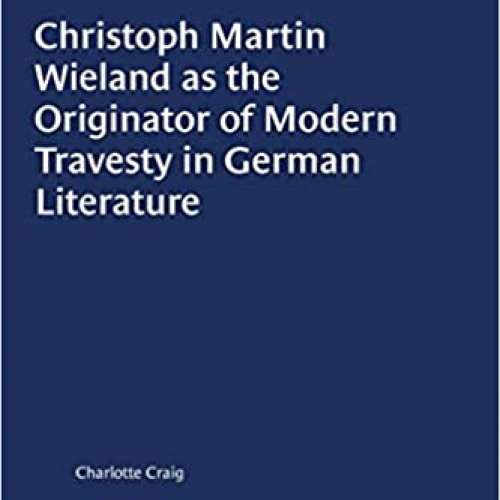 In this study the extent to which Wieland contributed to the literary genre of the travesty is established, the poet's approach to his sources as well as the nature and duality of his innovations are investigated, and the level and distribution of his travesties in relationship to the sum total of his literary work in general is appraised.