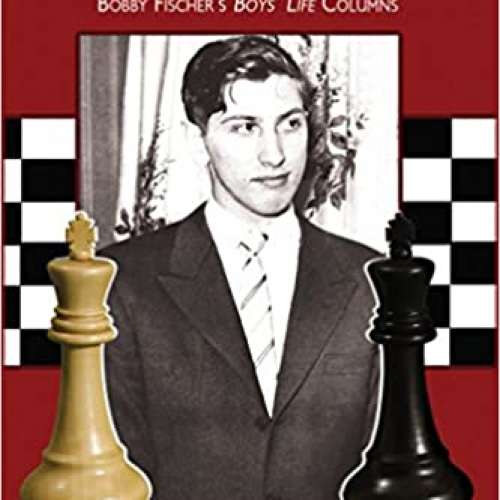 From December 1966 until January 1970, Bobby Fischer wrote a chess column for Boys' Life, the official magazine of the Boy Scouts of America. Now, for the first time, all of these columns have been collected in one volume. It is an eclectic mix, a fascinating look at Fischer's writing and thinking as he reached his prime, maturing into the strongest player in the world.