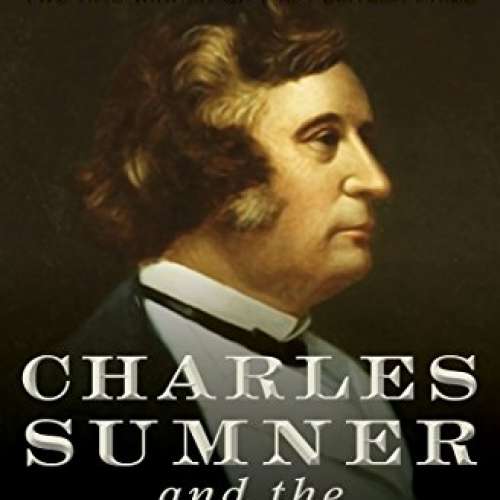 In his follow-up to Charles Sumner and the Coming of the Civil War, acclaimed historian David Herbert Donald examines the life of the Massachusetts legislator from 1860 to his death in 1874.

As a leader of the Radical Republicans, Sumner made the abolition of slavery his primary legislative focus—yet opposed the Thirteenth, Fourteenth, and Fifteenth Amendments to the US Constitution for not going far enough to guarantee full equality. His struggle to balance power and principle defined his career during the Civil War and Reconstruction, and Donald masterfully charts the senator’s wavering path from fiery sectarian leader to responsible party member. In a richly detailed portrait of Sumner’s role as chairman of the Senate Committee on Foreign Relations, Donald analyzes how the legislator brought his influence and political acumen to bear on an issue as dear to his heart as equal rights: international peace.

Authoritative and engrossing, Charles Sumner and the Rights of Man captures a fascinating political figure at the height of his powers and brings a tumultuous period in American history to vivid life.