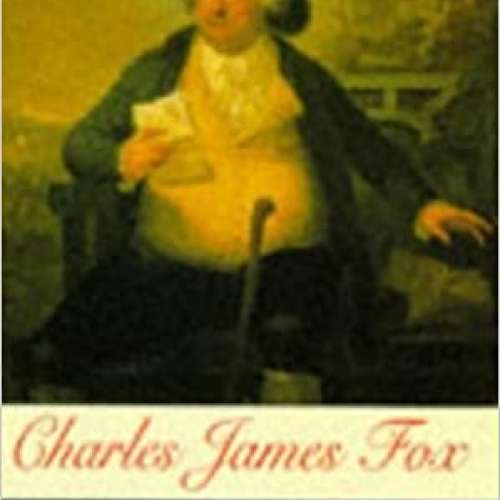 Charles James Fox was one of the most colorful figures in eighteenth-century politics. Notorious for the excesses of his private life, he was at the same time one of the leading politicians of his generation, dominating the Whig party and polite society. As the political rival of Pitt the Younger and the intellectual rival of Edmund Burke, his views on the major issues of the day--the American War of Independence, the French Revolution, parliamentary reform--formed the character of Whiggery in his own time and for years to come. Fox's historical reputation has been hotly disputed. Some have hailed him as one of the founding fathers of Radicalism, others have dismissed him as an irritating and irresponsible impediment to the statesmanship of Pitt. Mitchell's scholarly biography shows that in many ways Fox was a politician through circumstance, not kinship and friendship which to an astonishing degree dictated Fox's politics, and offers striking new assessments of Whiggery and its most potent personality. This penetrating and readable study reveals the man and his mind, and sets Fox firmly within the political and social context of the late eighteenth century.