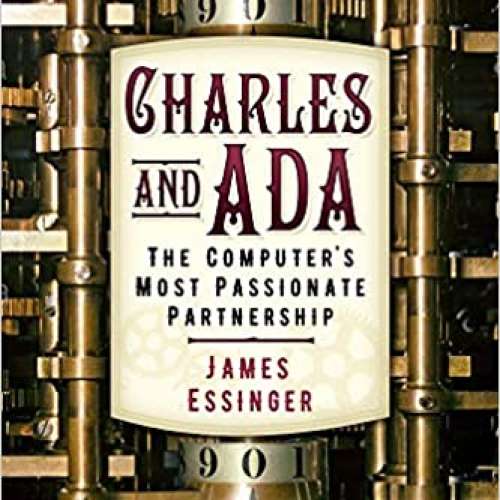 125
0
To genius page →
Charles and Ada: The Computer's Most Passionate Partnership

The names Charles Babbage and Ada Lovelace are synonymous with pioneering computer science and engineering, their work on the Analytical Engine shifting paradigms and sparking the advent of the computer age in which our society is now based. The one seemingly a stereotypically repressed Englishman, while the other would become an early feminist icon. Without Ada there would have been no Charles, and it is through their ever-strengthening friendship that history was made. James Essinger tells the fascinating story of the gradually intensifying friendship that formed between Charles and Ada, interweaving it with tales of their outstanding professional collaboration. Using personal letters to and from the duo, the true feelings behind their unique friendship are revealed for the first time, adding personality, warmth and passion to the partnership that changed the world.