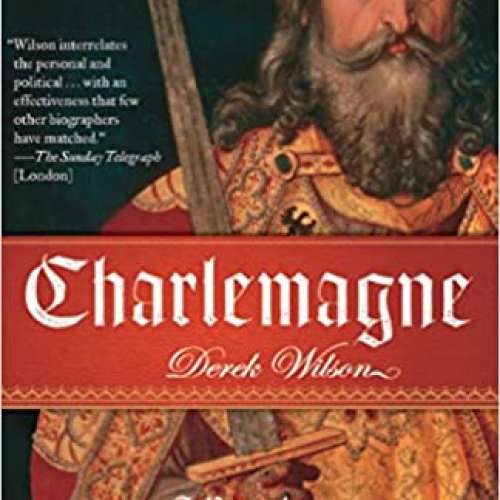 88
0
To genius page →
Charlemagne: A Biography

Charlemagne was an extraordinary figure: an ingenious military strategist, a wise but ruthless leader, a cunning politician, and a devout believer who ensured the survival of Christianity in the West. He also believed himself above the rules of the church, siring bastards across Europe and coldly ordering the execution of 4,500 prisoners. Derek Wilson shows how this complicated, fascinating man married the military might of his army to the spiritual force of the Church in Rome, thereby forging Western Christendom. This is a remarkable portrait of Charlemagne and of the intricate political, religious, and cultural world he dominated.