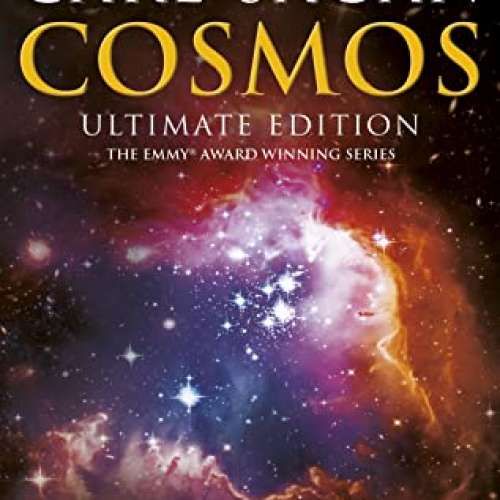 Astronomer Carl Sagan's landmark 13-part science series takes you on an awe-inspiring cosmic journey to the edge of the Universe and back aboard the spaceship of the imagination. Topics covered include: the 15-billion year history of the Universe; the evolution of life on Earth and what forms life might take on other worlds; Johannes Kepler, the first modern astronomer; the hellish atmosphere of Venus and the threat of the Greenhouse Effect on Earth; the search for life on Mars; the 17th century exploration of the Earth; the Voyager missions to Jupiter and Saturn; the possibility of time travel; Einstein's theories; the life cycle of stars; determining the origin of the Universe; the brain and the evolution of intelligence; how we might communicate with alien civilisations; the continued survival of the human race versus the threat of nuclear destruction.