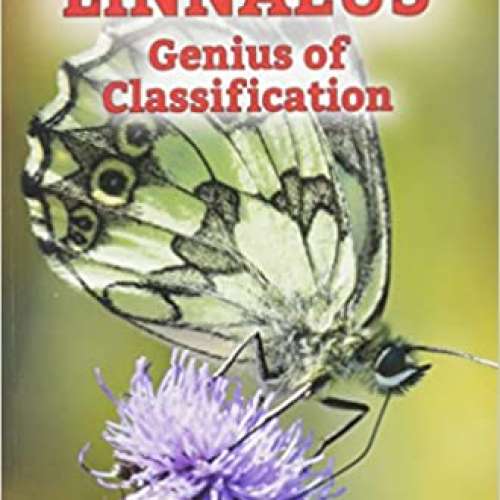 How can we organize and name all of the different animals and plants in the world? Many had tried before, but Carl Linnaeus came up with a system that we still use today. This Swedish scientist from over 300 years ago is known as the father of classification. Linnaeuss system gave each plant or animal just two names. For example, the scientific term for human beings is Homo sapiens. In Latin, Homo means "man" and sapiens means "wise."