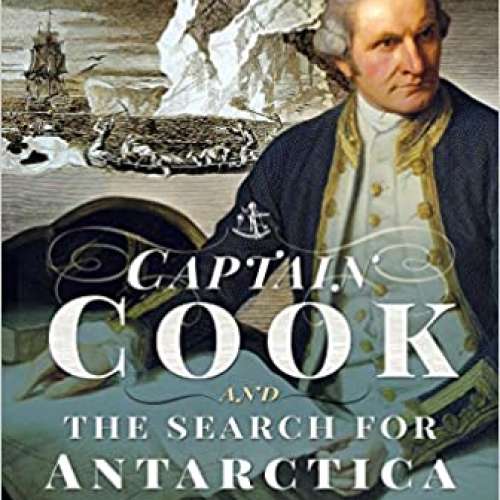 Two hundred and fifty years ago Captain James Cook, during his extraordinary voyages of navigation and maritime exploration, searched for Antarctica – the Unknown Southern Continent. During parts of his three voyages in the southern Pacific and Southern Oceans, Cook ‘narrowed the options’ for the location of Antarctica. Over three summers, he completed a circumnavigation of portions of the Southern Continent, encountering impenetrable barriers of ice, and he suggested the continent existed, a frozen land not populated by a living soul. Yet his Antarctic voyages are perhaps the least studied of all his remarkable travels.