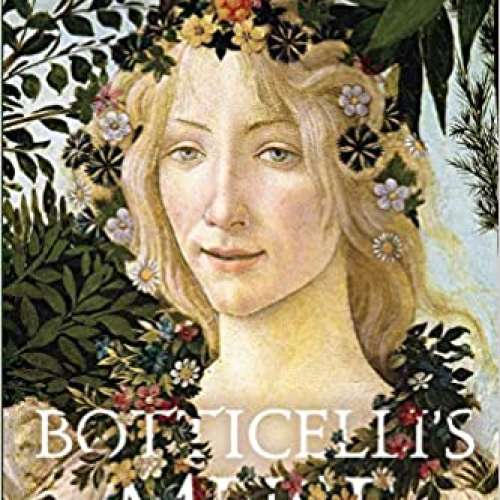 In 1477, Italian Renaissance artist Sandro Botticelli never thought his life was going to be easy after being fired by his prestigious patron and friend Lorenzo de' Medici. The artistic freedom Sandro is granted by an annoying new patron half his age only increases the artist's paralysis and depression. His creative well runs dry until the day he sees Floriana, a Jewish weaver imprisoned in his sister's convent. But obstacles threaten to keep his unlikely muse out of reach. So begins a tale of one of the world's most beloved paintings, La Primavera, as Sandro, a confirmed bachelor, and Floriana, a headstrong artist in her own right, enter into a turbulent relationship.