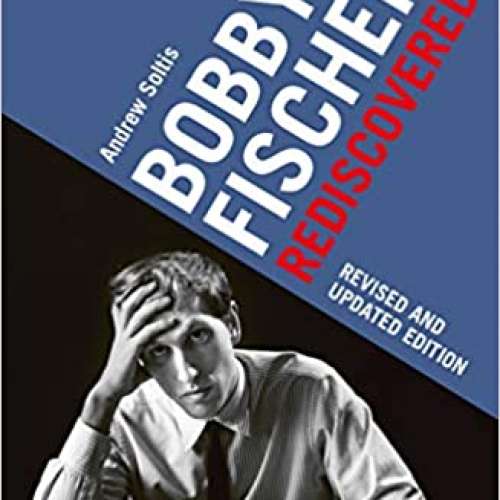 Nearly 30 years since his last chess game, Bobby Fischer’s fame continues to grow. The subject of Hollywood movies, documentaries, and bestselling books, his life and career are as fascinating as ever and his games continue to generate discussion. Indeed, each new generation of computer reveals stunning discoveries about moves that Grandmasters have debated for decades. This updated version of Bobby Fischer Rediscovered— written by an International Grandmaster who played Fischer and also reported on his legendary career—now offers new analyses of 100 games, plus analyses of six games previously not included. It covers the entire career of this American chess grandmaster and eleventh World Chess Champion, delving into his personality and motivations, going well beyond his My 60 Memorable Games, and featuring rarely seen “lost” Fischer games.