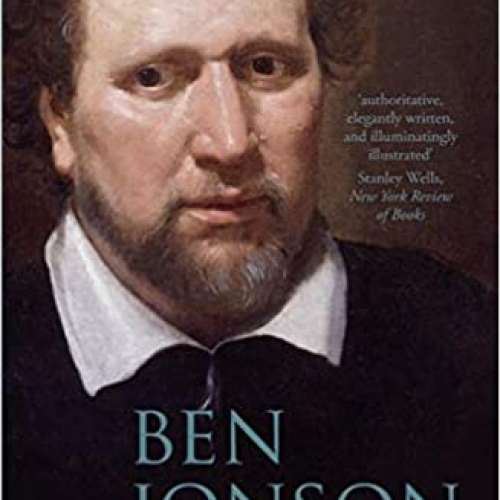 Ben Jonson was the greatest of Shakespeare's contemporaries. His fame rests not only on the numerous plays he had written, but on his achievements over three decades as principal masque-writer to the early Stuart court, where he had worked in creative, if at times stormy, collaboration with Inigo Jones. One of the most accomplished poets of the age, he was--in fact if not in title--the first Poet Laureate in England.