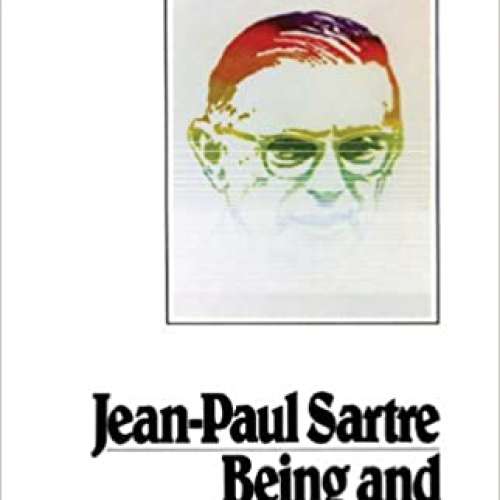 100
0
To genius page →
Being and Nothingness

Often criticized and all-too-rarely understood, the philosophy of Jean-Paul Sartre encompasses the dilemmas and aspirations of the individual in contemporary society. "Being and Nothingness "contains all the basic tenets of his thought, as well as all its more intricate details. A work of inherent force and epic scope, it provides a vivid analysis for all who would understand one of the most influential philosophic movements of any age, and makes clear why "The New York Times "hailed Sartre's masterpiece as "a philosophy to be reckoned with, both for its own intrinsic power and as a profound symptom of our time."