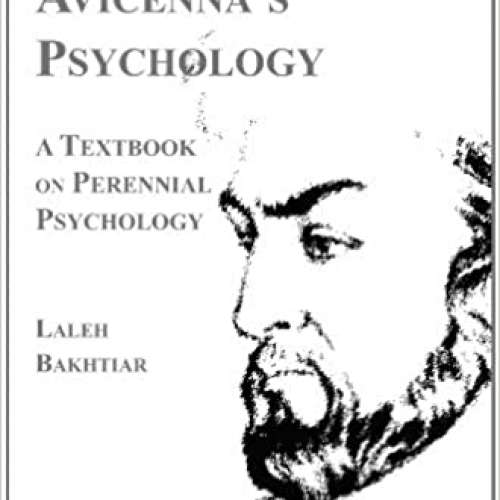 The Unfolding of the Human Soul: The Giver of Forms/Active Intellect, a separate intelligence and an immaterial substance, gives substantial forms to properly prepared matter. The properly prepared matter then receives the substantial form of the human soul from the Giver of Forms when the male and female ova unite in creating an embryo and its undifferentiated humours (the humours play a basic role within the human form similar to the role of the elements in the sublunar world). The Giver of Forms/Active Intellect gives the Breath of Life (Spirit), Innate Heat and Radical Moisture to the embryo.