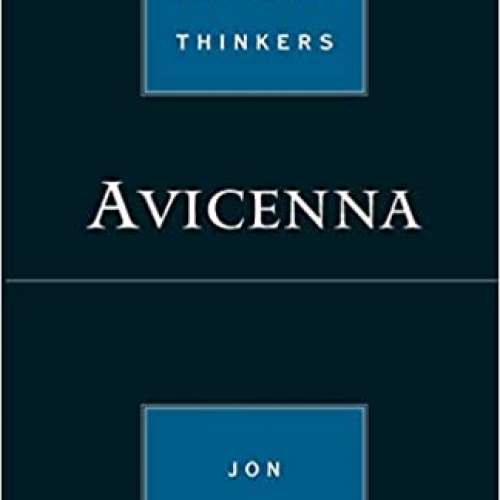 Ibn Sina (980-1037), known as Avicenna in Latin, played a considerable role in the development of both Eastern and Western philosophy and science. His contributions to the fields of logic, natural science, psychology, metaphysics, theology, and even medicine were vast. His work was to have a significant impact on Thomas Aquinas, among others, who explicitly and frequently drew upon the ideas of his Muslim predecessor. Avicenna also affected the thinking of the great Islamic theologian al-Ghazali, who asserted that if one could show the incoherence of Avicenna's thought, then one would have demonstrated the incoherence of philosophy in general.

But Avicenna's influence is not confined to the medieval period. His logic, natural philosophy, and metaphysics are still taught in the Islamic world as living philosophy, and many contemporary Catholic and evangelical Christian philosophers continue to encounter his ideas through Aquinas's work. Using a small handful of novel insights, Avicenna not only was able to address a host of issues that had troubled earlier philosophers in both the ancient Hellenistic and medieval Islamic worlds, but also fundamentally changed the direction of philosophy, in the Islamic East as well as in Jewish and Christian milieus.