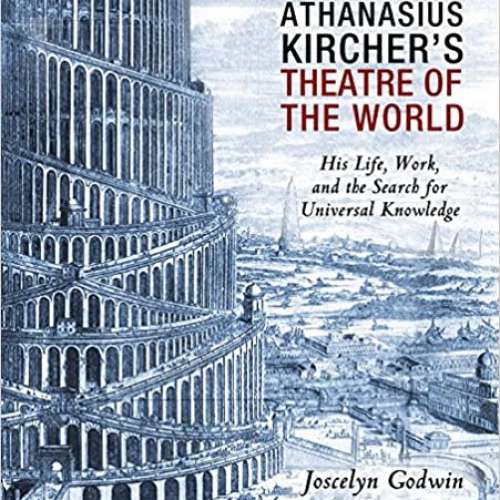 115
0
To genius page →
Athanasius Kircher's Theatre of the World

Jesuit, linguist, archaeologist, and exceptional scholar, Athanasius Kircher (1602-1680) was the last true Renaissance man. To Kircher the entire world was a glorious manifestation of God. His exploration was both a scientific quest and a religious experience. Credited with being the first Egyptologist, his works on Egyptology, music, optics, magnetism, geology, and comparative religion were the definitive texts of their time--and yet they represent only a part of his vast range of knowledge. A Christian Hermeticist in the style of Marsilio Ficino and Pico della Mirandola, his work also examined alchemy, the Kabbalah, and the Egyptian mystery tradition exemplified by Hermes Trismegistus.