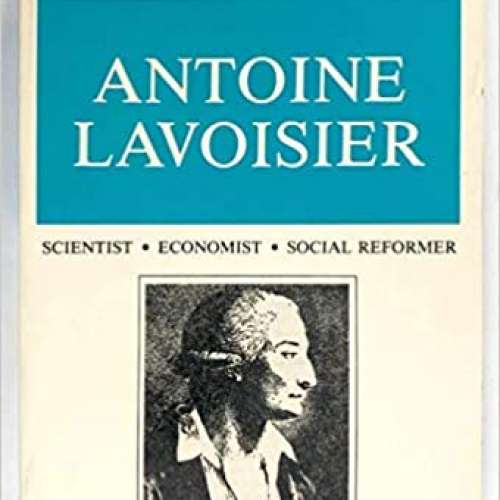 Until Antoine Lavoisier, all matter was believed to be composed of four elements: earth, water, air and fire. It was Lavoisier who first showed that Nature was made out of much more complicated stuff, and that bodies burn not by releasing their "fire element", but by combining with the element oxygen, the same element that enables plants and animals to breathe. But Lavoisier was not only a revolutionary scientist, but also a scientist in revolutionary times. A leading economist and social reformer during the French Revolution and in the New Regime, he was intent on applying science to industry and agriculture. But his efforts on behalf of his countrymen were rewarded, finally, by execution: Lavoisier was guillotined under the Reign of Terror in 1794. This full-length biography is aimed at students of the history of science as well as general readers.