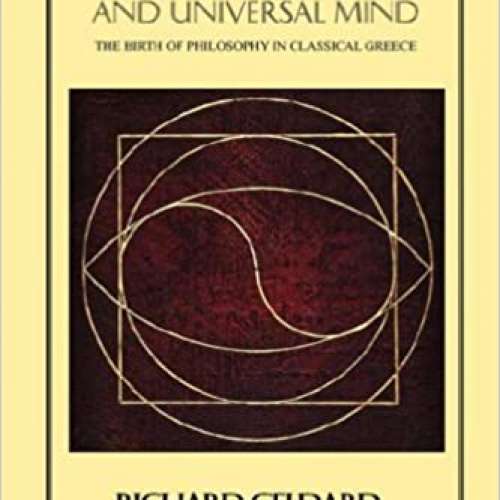 Richard Geldard's volume on Anaxagoras is the third and final volume in his immensely successful account of Pre-Socratic thought. His first two volumes brought Heraclitus and Parmenides vividly alive for a twenty-first century audience. The final volume, every bit as brilliant as the first two, is on Anaxagoras, whose concept of Universal Mind is the fountainhead of western idealism as it ranges from Plato and the Neoplatonists to Kant, Hegel, Emerson and beyond. This is an important book, superbly written in accessible language. It makes philosophy as lively and timely as today's newspaper, and, unlike the newspaper, it will be relevant tomorrow. "The Presocratics looked at the cosmos as if it were, in itself, alive." So does Geldard. His trilogy is a triumph and a treasure. Robert D. Richardson, author of Emerson: The Mind on Fire