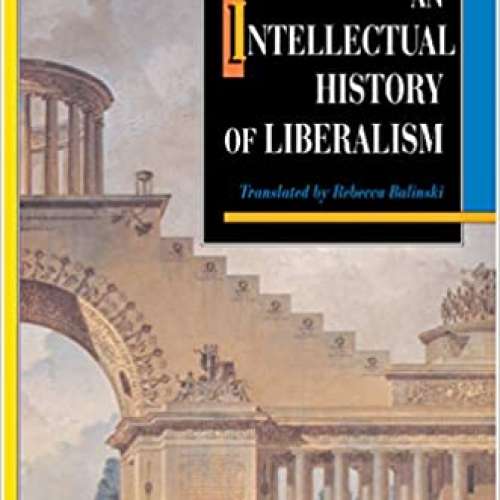 74
0
To genius page →
An Intellectual History of Liberalism

Highlighting the social tensions that confront the liberal tradition, Pierre Manent draws a portrait of what we, citizens of modern liberal democracies, have become. For Manent, a discussion of liberalism encompasses the foundations of modern society, its secularism, its individualism, and its conception of rights. The frequent incapacity of the morally neutral, democratic state to further social causes, he argues, derives from the liberal stance that political life does not serve a higher purpose. Through quick-moving, highly synthetic essays, he explores the development of liberal thinking in terms of a single theme: the decline of theological politics.