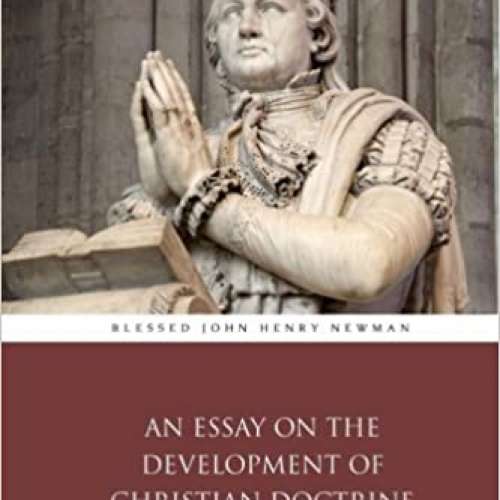 No one is likely to deny that a question is distinct both from a conclusion and from an assertion; and an assertion will be found to be equally distinct from a conclusion. For, if we rest our affirmation on arguments, this shows that we are not asserting; and, when we assert, we do not argue. An assertion is as distinct from a conclusion, as a word of command is from a persuasion or recommendation. Command and assertion, as such, both of them, in their different ways, dispense with, discard, ignore antecedents of any kind, though antecedents may have been a sine quâ non condition of their being elicited. They both carry with them the pretension of being personal acts.