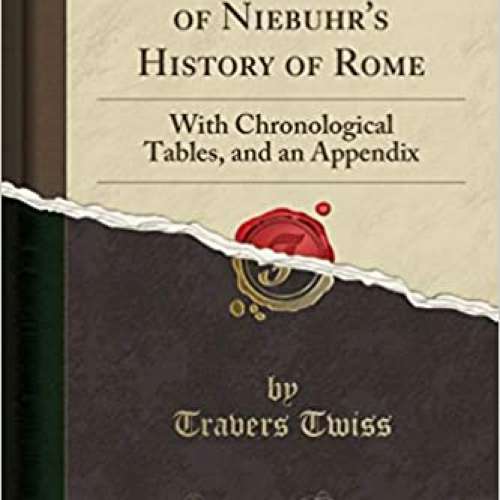 The young student in history may have found, in the original work, that his own stock of historical knowledge is scarcely adequate to the demands which a mind like Niebuhr's is continually making upon This difficulty has been obviated, to a certain extent, in the present epitome, inasmuch, as wherever the allusion to events in modern history were introduced by Niebuhr, merely as illustrative of an argument already established, and therefore not necessary as links in the chain of his reasoning, they have been altogether omitted, or but slightly noticed. With re gard to the views which Niebuhr has formed of the general history, and of the development of the con stitution of Rome, the student must determine for himself the degree of weight in their favour: there is at least a consistency and harmony in them, which may be sought for in vain in the received and popular accounts.