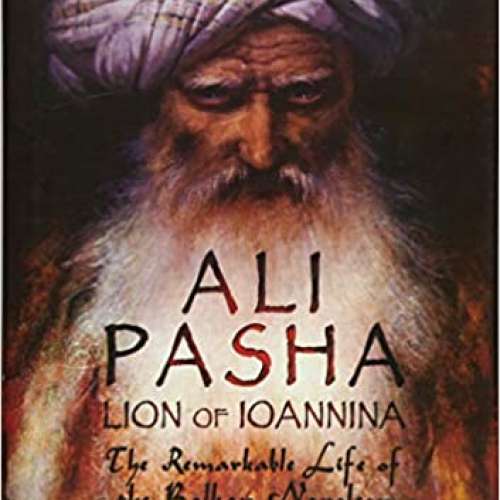 116
0
To genius page →
Ali Pasha, Lion of Ioannina: The Remarkable Life of the Balkan Napoleon

At the beginning of the nineteenth century, the life of a petty tyrant in an obscure corner of the Ottoman Empire became the stuff of legend. What propelled this cold-blooded archetype of Oriental despotism, grandly known as ‘the Lion of Yanina’ and the ‘Balkan Napoleon’, into the consciousness of Western rulers and the general public? This book charts the rise of Ali Pasha from brigand leader to a player in world affairs and, ultimately, to a gruesome end.