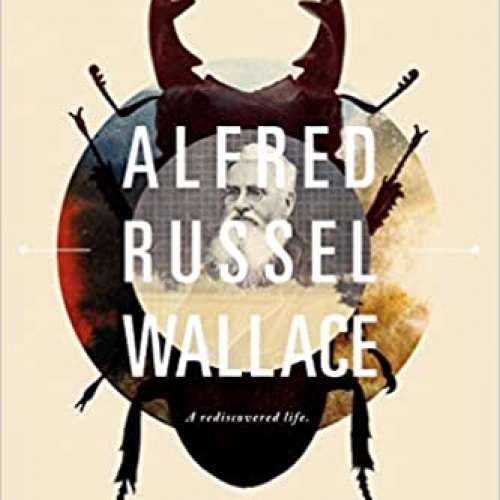 For years Alfred Russel Wallace was little more than an obscure adjunct to Charles Darwin’s theory of evolution. Remembered only for prompting Darwin to write On the Origin of Species in 1859 by writing his own letter proposing a theory of natural selection, Wallace was rightly dubbed by one biographer “the forgotten naturalist.” In 1998 Sahotra Sarkar bemoaned Wallace’s “lapse into obscurity,” noting that "at least in the 19th century literature, the theory of evolution was usually referred to as ‘the Darwin and Wallace theory’. In the 20th century, the theory of evolution has become virtually synonymous with Darwinism or neo-Darwinism.” While the complaint still has a ring of truth, a decade of recent interest in Wallace has done much to bring him back from history’s crypt of forgotten figures.