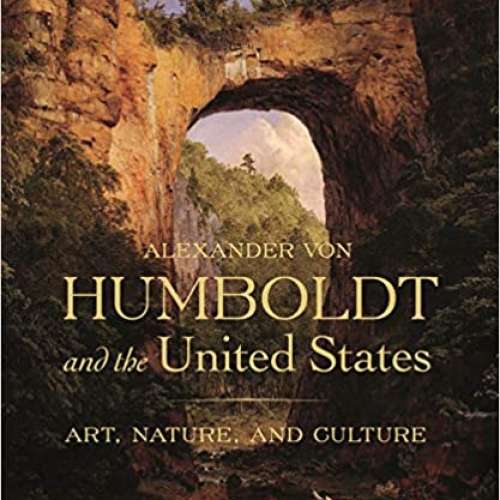 Alexander von Humboldt (1769–1859) was one of the most influential scientists and thinkers of his age. A Prussian-born geographer, naturalist, explorer, and illustrator, he was a prolific writer whose books graced the shelves of American artists, scientists, philosophers, and politicians. Humboldt visited the United States for six weeks in 1804, engaging in a lively exchange of ideas with such figures as Thomas Jefferson and the painter Charles Willson Peale. It was perhaps the most consequential visit by a European traveler in the young nation's history, one that helped to shape an emerging American identity grounded in the natural world.