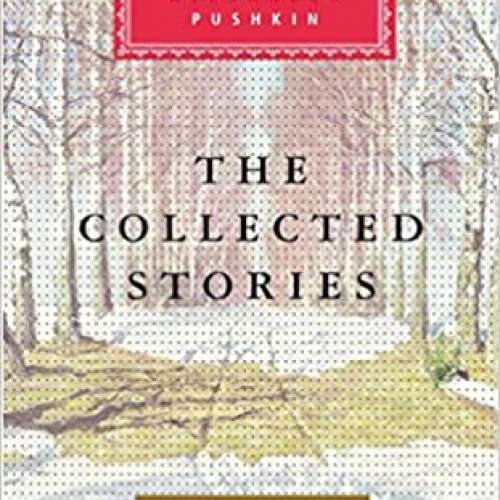 Pushkin’s prose tales are the foundation stones on which the great novels of Turgenev, Tolstoy, and Dostoevsky were built, but they are also brilliant and fascinating in their own right. In both prose and verse, Pushkin was one of the world’s great storytellers: direct and dramatic, clear-sighted, vivid, and passionate.

This new and expanded Everyman’s edition of his stories includes all the mature work. In addition to such novella-length masterpieces as The Captain’s Daughter and The Tales of Belkin the collection now contains many more short pieces and the masterly History of Pugachev, a powerful account of the man who rebelled against Catherine the Great.  This version is translated by Paul Debreczeny and Walter Arndt.