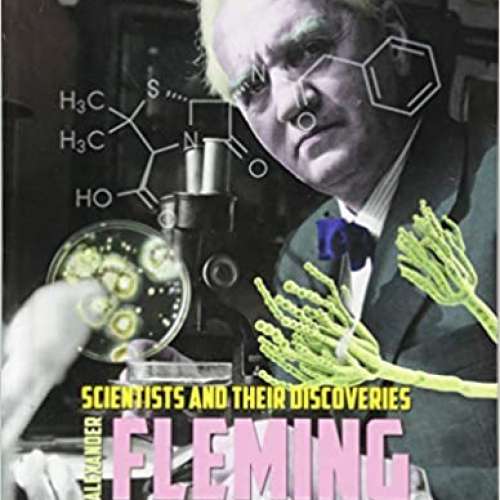 103
0
To genius page →
Alexander Fleming (Scientists and Their Discoveries)

One of the greatest medical discoveries of the modern age occurred when Doctor Alexander Fleming recognized that a certain type of mold prevented the growth of harmful bacteria. Fleming soon derived a substance from the mold called penicillin; it would be the first of many anti-bacterial drugs, and would save millions of lives during the Second World War.