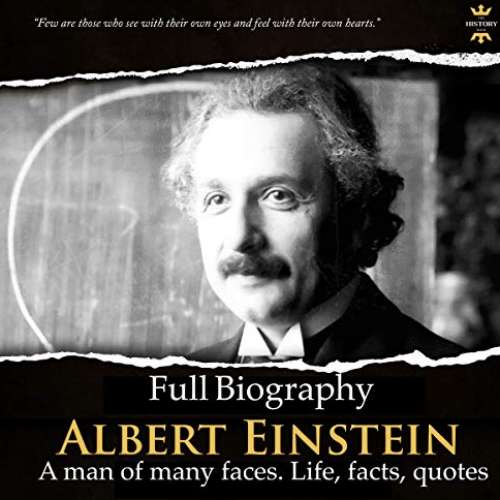 Albert Einstein was an outstanding physician and mathematician of the 20th century. He was a pure genius who created a formula that would build a bomb capable of killing thousands at a time. Albert learned to play the violin. He could play a few notes on the piano or the violin, and then he would jot down notes on some theory. Einstein won the Nobel Prize for Physics in 1922.

Inside you will find: