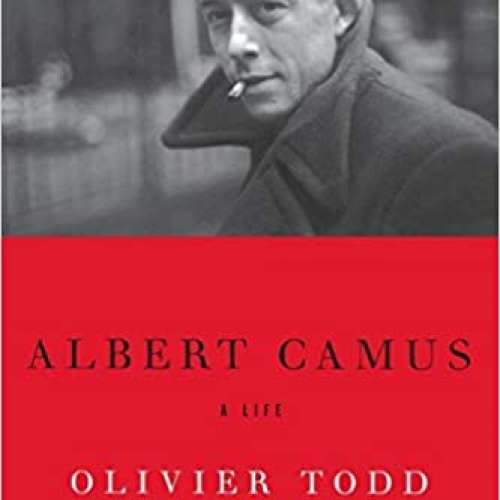 In this vibrant, engaging biography of Albert Camus, the internationally acclaimed author of The Stranger, The Plague, and The Fall, French writer and journalist Olivier Todd has richly tapped resources never before available—personal correspondence, notebooks, public records, as well as exclusive interviews with Camus's family, friends, fellow workers, mentors, and lovers. What emerges is the study of a man caught in conflicts between family loyalties and his own passionate nature, between the call to political action and devotion to his art, between his support of the native Algerians and his identification with the forgotten poor whites. Exploring Camus's impoverished childhood in the Algerian city of Belcourt, his underground activities during the Occupation in Paris, the intrigues of the French literati who embraced him after the publication of his first novel, L'Etranger, Todd uncovers the solitary private man behind the mask of his celebrity. He shows us a writer isolated by his own success, crippled by the charms of women he could not resist, debilitated by the tuberculosis that did not kill him. The auto accident that did adds only to the ironies in the life of this international giant of twentieth-century literature.