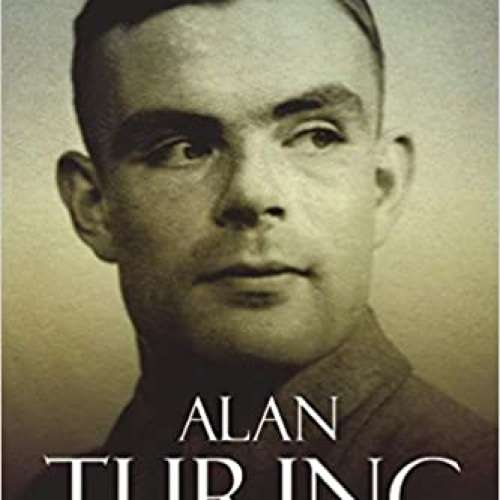 185
0
To genius page →
Alan Turing: The Life and Legacy of the English Computer Scientist Who Became World War II’s Most Famous Codebreaker

The year is 1930. The United States is still freshly reeling from the cataclysmic stock market crash the previous October, and is desperately attempting to claw its way out from the slippery pits of the Great Depression. 4,000 miles away, British Prime Minister Ramsay MacDonald is struggling himself to prevail over a reality that is as irremediable as it is inextricable: preserving the Gold Standard and providing adequate aid to the poor and unemployed, the latter of which there were reportedly two million of by year's end.
The situation in the United Kingdom is comparably dim, for not only had the British also been affected by the crash, they had yet to recover from the lasting wounds of the First World War. It would not be uncommon to see a mob of fuming men posted outside of a labor exchange or the so-called “instructional centers” introduced by Prime Minister MacDonald.

These men were armed with not guns, but with placards the length of their torsos. “RELEASE US FROM HUNGER,” one placard screamed in bold letters. “WE DEMAND WINTER RELIEF,” read another. In another part of town, a number of impoverished families awaited their measly share of gruel, provided to them by a makeshift soup kitchen. The scenes became even more depressing following the setting of the sun. If one took a stroll through the streets of the “rough” neighborhoods, they would see countless silhouettes, large and small, camping out in alleyways, street corners, and embankments, huddled up in a futile attempt to escape the biting frost of winter.