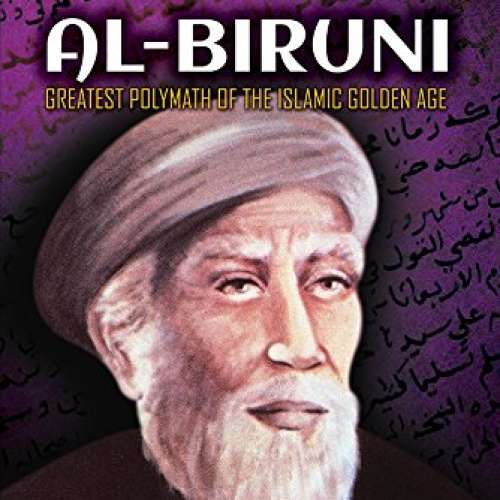 Al-Biruni was an Islamic scholar who served on the courts of more than six caliphs. Like many of the great thinkers of the Islamic worlds Golden Age, his quest for truth motivated him to seek knowledge through research and innovation. He did this in the name of Allah. Al-Biruni set himself apart from his peers through his sheer range of expertise and drive for perfection. His considerable progress in astronomy, mathematics, geography, comparative religion, physical sciences, and history earned the respect of his colleagues, influenced countless academic followers, and remains as an inspiration to all who study his work today.