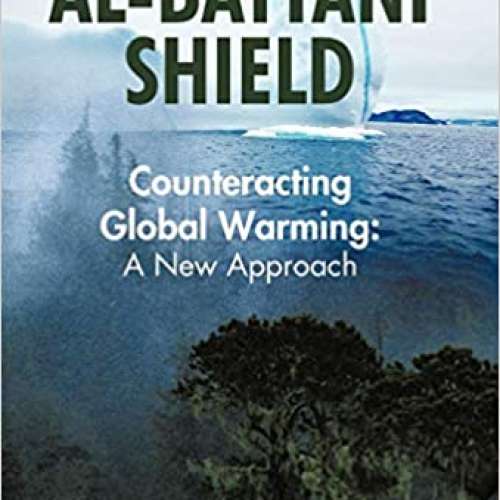 Is the earth's climate really heating up? Are humans really responsible for the coming climatic disaster? Is there such a thing as a "tipping point" after which the climate warming will run an inexorable course culminating in an utter disaster of incalculable magnitude? Will the rising sea levels from the melting of Arctic and Antarctic ice and other sources of permafrost inundate large tracts of land, destroying cities and other major population centers? Will there be a great increase in the frequency and intensity of cyclones, hurricanes, and typhoons? Will there be widespread droughts, mass starvation, pestilence and resulting wars? Will, in the end, life on Earth cease to exist? These are some of the things about which our leaders are warning us.