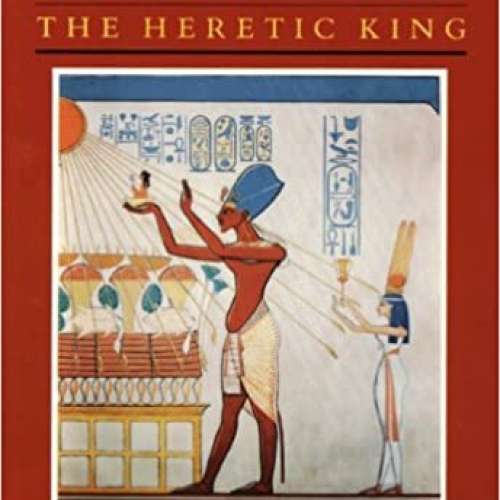 Here is a striking portrait of Akhenaten, monotheistic worshiper of the sun and best-known Egyptian king next to Tutankhamen. Various writers have depicted this strange ruler of the fourteenth century B.C. as a disguised woman or a eunuch, a mentor of Moses, or a forerunner of Christ. Drawing on a vast amount of new evidence from his own excavations, the Director of the Akhenaten Temple Project describes the kingly heretic against the background of imperial Egypt. Donald Redford's work, available for the first time in paperback, shows Akhenaten to be even more fascinating in this context than in earlier, less realistic interpretations.