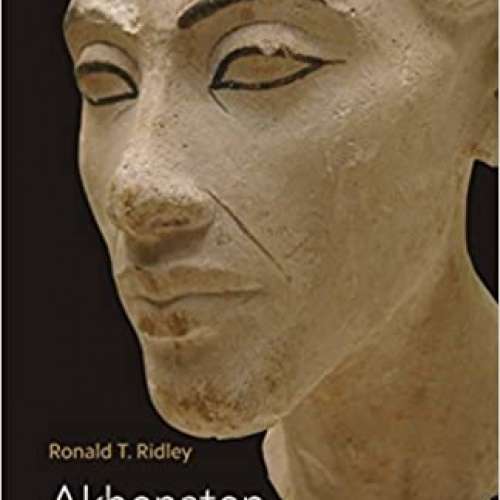 More ink has probably been spilled on Akhenaten and his times (‘the Amarna Period’) than any other figure from ancient Egypt, with a vast range of interpretations and theories that can leave the uninitiated utterly bewildered. Against this background, Akhenaten: A Historian’s View examines what scholars have said over the years regarding key aspects of the period, to produce a ‘history of histories,’ exploring exactly how various chains of arguments were arrived at―and how houses of cards thus erected have subsequently come tumbling down. In particular, it teases out ideas based on solid documentation from those based on theory and fancy, and tracks ways in which new evidence became available, how it was interpreted, and how it fed―or didn't―into the big picture. This book thus fills a major gap in the literature of the Amarna Period and also contributes to the wider, and much neglected, field of the historiography of ancient Egypt.