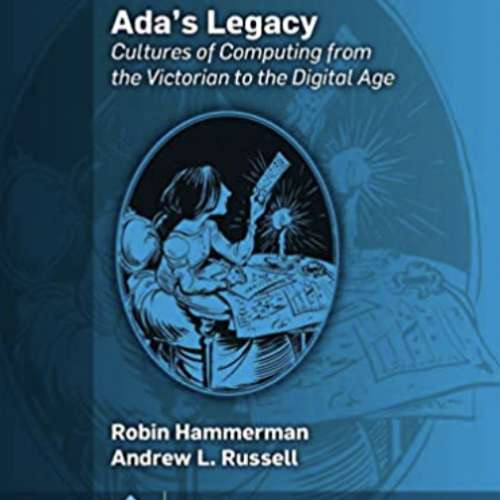 122
0
To genius page →
Ada's Legacy: Cultures of Computing from the Victorian to the Digital Age

Ada's Legacy illustrates the depth and diversity of writers, thinkers, and makers who have been inspired by Ada Lovelace, the English mathematician and writer. The volume, which commemorates the bicentennial of Ada's birth in December 1815, celebrates Lovelace's many achievements as well as the impact of her life and work, which reverberated widely since the late nineteenth century. In the 21st century we have seen a resurgence in Lovelace scholarship, thanks to the growth of interdisciplinary thinking and the expanding influence of women in science, technology, engineering and mathematics. Ada's Legacy is a unique contribution to this scholarship, thanks to its combination of papers on Ada's collaboration with Charles Babbage, Ada's position in the Victorian and Steampunk literary genres, Ada's representation in and inspiration of contemporary art and comics, and Ada's continued relevance in discussions around gender and technology in the digital age. With the 200th anniversary of Ada Lovelace's birth on December 10, 2015, we believe that the timing is perfect to publish this collection of papers. Because of its broad focus on subjects that reach far beyond the life and work of Ada herself, Ada's Legacy will appeal to readers who are curious about Ada's enduring importance in computing and the wider world.