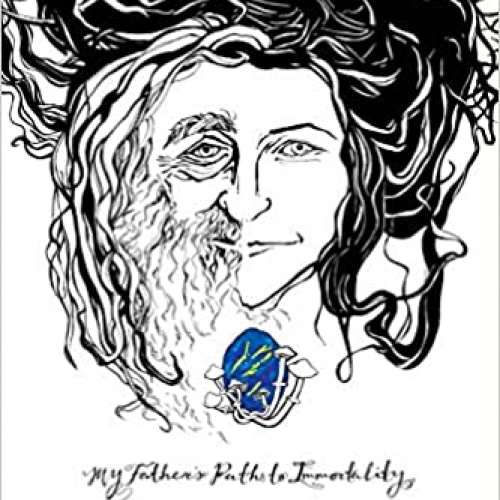 111
0
To genius page →
A Tangled Tree: My Father's Path to Immortality

Literary Nonfiction. Jewish Studies. A TANGLED TREE: MY FATHER'S PATH TO IMMORTALITY begins in the summertime, as Aiyanna follows her father Moshe on their big adventures—living on a nude beach on Kauai, chasing the Grateful Dead in an old milk truck, offering prayers to the Wailing Wall, lighting candles in the Shabbas House in Massachusetts, which is always their base. Twelve years later and after years of distance, Moshe arrives at her door, barefoot, with a beard to his chest, a sage of Judah adorned in fine Indian silk. They have reunited with a shared vision: To record his life story and memoir. Born as a Polish Jew on the run from the Nazi invasion launching World War II, Moshe and his family barely escape the oncoming Holocaust.