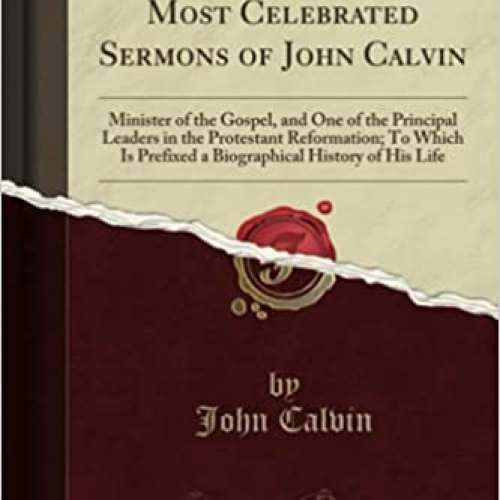 In the midst of his various employments, our re former was a diligent student of the Holy Scrip tures. He was so diligent at this time, that after having supped lightly, he continued reading until midnight; and in the morning was employed, while in bed, in reviewing what he had read the night before. Although these late studies contributed to his extensive erudition, and his remarkable memory, yet they injured his health materially, and brought on that weakness of stomach with which he was af?icted during his life, and which at length short ened his days.