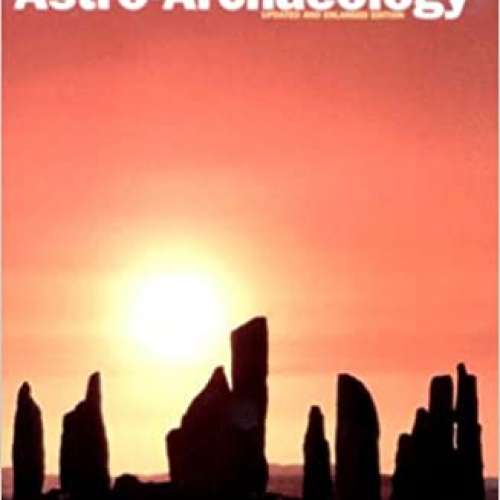 101
0
To genius page →
A Little History of Astro-Archaeology

Stonehenge today is a battlefield, not only for police and festivalgoers at midsummer but also for rival camps of archaeologists, astronomers, and other researchers into the mysteries of prehistoric religion and science. Controversy flared up in 1963, when Gerald Hawkins made early use of the computer to identify Stonehenge as an observatory for the sun and moon and an instrument for predicting eclipses. Further studies of megalithic sites by Alexander Thom proved that many of them were also related to the seasonal positions of the heavenly bodies.