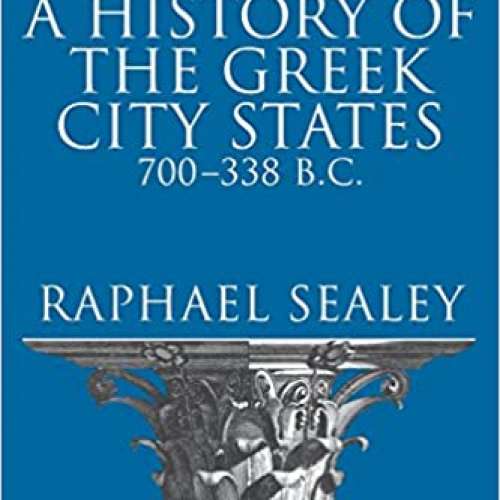 This book introduces the reader to the serious study of Greek history, concentrating more on problems than on narrative. The topics selected have been prominent in modern research and references to important discussions of these have been provided. Outlined are controversial issues of which differing views can be defended. Mr. Sealey's preference is for interpretations which see Greek history as the interaction of personalities, rather than for those which see it as a struggle for economic classes or of abstract ideas.

Sealey assumes that the Greek cities of the archaic and classical periods did not inherit any political institutions from the Bronze Age; that the extensive invasions that brought Mycenaean civilization to an end destroyed political habits as effectively as stone palaces. Accordingly, he believes that the Greeks of the historic period were engaged in the fundamental enterprise of building organized society out of nothing.