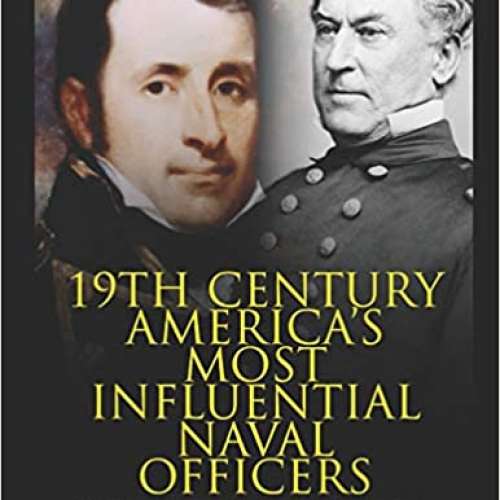 The Spanish-American War was famously labeled a “splendid little war.” by John Hay, U.S. Ambassador to the United Kingdom, in a letter to Theodore Roosevelt, and while it is often overlooked today due to its brief and one-sided nature, the conflict produced one of the most popular military heroes in American history. While many are familiar with Roosevelt and his Rough Riders, the naval exploits of George Dewey were seemingly nothing short of miraculous. A former veteran of various naval engagements in the Civil War, Dewey managed to find himself in charge of the Asiatic Squadron, and in its most famous battle at Manila Bay, Dewey scored a decisive victory that destroyed Spain’s Pacific fleet and subdued Manila’s shore batteries while suffering just one American death.