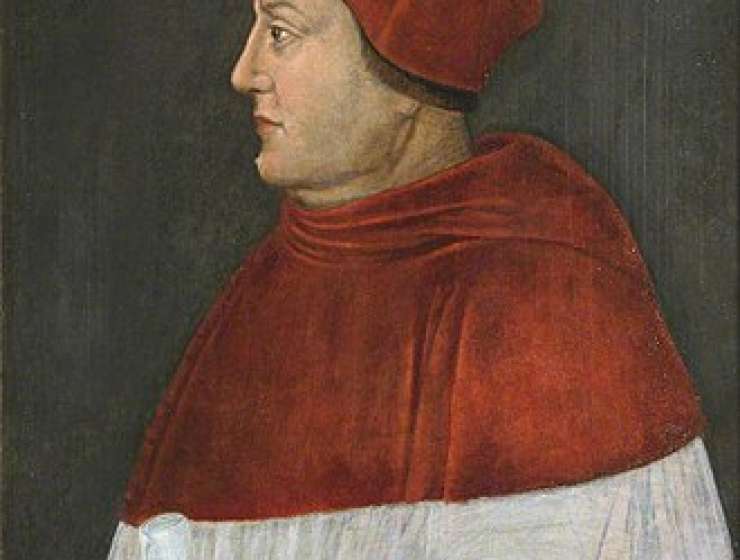 1
128
0
Your guide to Cardinal Wolsey, Tudor statesman and prince of the church
Religion

Cardinal Thomas Wolsey, the architect of the Field of the Cloth of Gold and for a time King Henry VIII’s chief minister, had one of the most extraordinary political careers in English history. In his time, he was called by some ‘alter rex’ – the ‘other king’. Professor Glenn Richardson explores the pre-eminent churchman’s rise to power – and the factors that led to his ultimate demise

Born some time in the early 1470s, Thomas Wolsey was educated in theology at Oxford University. He was ordained a priest and, in 1509 – having served a series of powerful patrons, including King Henry VII – Wolsey was called to the council of Henry VIII.

Wolsey rapidly established a close working relationship with the young king, supporting his wish to renew the Hundred Years’ War with France in the face of opposition from his fellow counsellors. By so doing, he cemented his place as the pre-eminent royal advisor, in effect becoming the chief executive of the Tudor state for the next two decades.